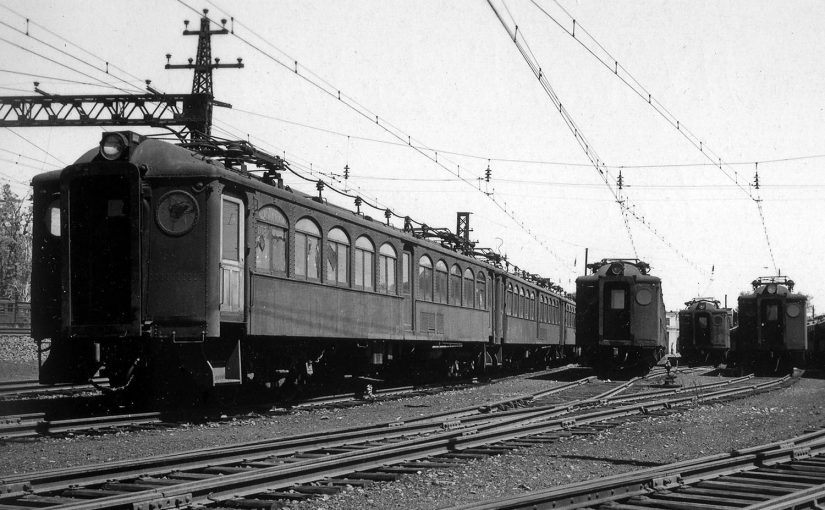 Map illustrating the lines of the NYW&B at their greatest extent. Featured in “Forgotten Railroads Through Westchester County.“

Traces of the Railroad in Connecticut

While conducting research for “Forgotten Railroads Through Westchester County,” we used the resources of many local libraries to uncover as much data as we could. One problem that perplexed us was that we could not seem to pinpoint the actual plotted course that the Westchester Northern was to take from the terminal on Westchester Avenue in White Plains, up past Rye Lake, and on towards North Salem and Danbury. Older 1870s atlases consistently displayed the route of the stillborn New York, Housatonic & Northern, but the Westchester Northern route was said to have deviated from that course. Other data has shown that the NYW&B was paying property taxes on tracts of land in places like Bedford and Greenwich, but the locations were unknown. Some later real estate maps from 1910 showed vague dotted lines indicating the route of the WN, but they seemed too loosely drawn to be engineered. They also did not show any property ownership. Definitive proof of NYW&B ownership in Connecticut was discovered in the Greenwich Public Library.